With UniCredit and SACE, pasta Granoro reaches tables in 80 countries

UniCredit and SACE, which with SIMEST forms the export and internationalization hub of the CDP Group, have finalized a € 5 million deal to support the foreign expansion of Pastificio Attilio Mastromauro Granoro. 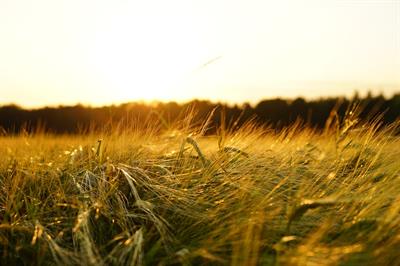 The line of credit, issued by UniCredit and guaranteed by SACE, is aimed to support the internationalization plan of the company. Specifically, the resources will be used to increase production capacity, renew plant, sustain advertising and R&D activities.

“In this year of the our 50th anniversary, we renew with growing enthusiasm our commitment, love and passion in our work, undertaking ever new challenges while preserving the values that our father Attilio impressed indelibly on our company: growth in production while maintaining the quality of our pasta – stated Marina Mastromauro, CEO of Pastificio Attilio Mastromauro Granoro S.r.l. –. It is a pact of trust with our consumers and toward Made in Italy which must be protected and enhanced.  We go to the world and to new markets to take them the goodness of our beloved Apulia".

The deal was coordinated by the Area Corporate Puglia of UniCredit, with offices in Bari, and by the offices of SACE in Bari. With this initiative SACE and UniCredit confirm their support in favor of Italian agri-food companies, where the excellent quality of Made in Italy products put our country among the leading players in this sector.

In business since 1967, Pastificio Granoro is among the principal Italian pasta producers and its brand is known worldwide. Much of its sales come from exports, which reachs 80 countries. This is the result of synergy between technological excellence and a century-old tradition of master pasta-makers.