With a commitment of € 125 million, SACE (CDP Group) is supporting the financing of a power project in favor of Aluminium Bahrain B.S.C. (Alba), in order to cover supply contracts assigned to GE Power and Gama Power Systems (“GE-Gama”) consortium for the construction of a new power station, Power Station 5, in the Kingdom of Bahrain. 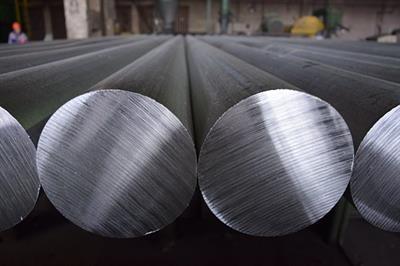 GE-Gama consortium will provide gas turbines, engineering and design services for the combined-cycle gas-fed power station which will be connected with Alba's Line 6 Expansion Project.  SACE's role is to support the subcontracts assigned to 40 Italian companies, mostly SMEs, specialized in machinery and components for the energy sector.

With an approximate total investment of USD 3 billion, once completed, the new Alba plant will be the world's largest single-site smelter (with 1.5 million tonnes/year). It will strengthen the economy of the country, attracting huge foreign investments in the industry.

Despite a lull in the previous two years, the Bahraini economy grew at a 3% rate in 2016, with average projections of 2% for forthcoming years. Italian exports to the country doubled last year (+ 56%), but the volume is still at modest levels (€ 123 million). Bahrain is among the most differentiated economies in the Gulf Cooperation Council and offers a great potential to Italian companies, especially in the energy, infrastructure, fashion and luxury goods sectors.